Shopping Cart
Your Cart is Empty
Quantity:
Subtotal
Taxes
Shipping
Total
There was an error with PayPalClick here to try again

Thank you for your business!You should be receiving an order confirmation from Paypal shortly.Exit Shopping Cart

*This page is dedicated to the memory of Tilikum*

Please watch the above video. It denotes the stark contrast between wild and captive cetaceans.

ALL cetaceans in captivity are suffering, badly. It is unethical for dolphins and whales (orcas and belugas) to be forced into a life of servitude for those who seek to capitalize from their hardworking misery.

THIS IS NOT EDUCATIONAL, AND IS SENDING THE WRONG MESSAGE TO FUTURE GENERATIONS!

MAN'S EXERTION OF DOMINANCE OVER ANOTHER SPECIES IS NOT EDUCATION, IT IS BARBARITY; AND IT MUST STOP!!

(A BIG THANK YOU TO SCUBA FILM FACTORY FOR THE USE OF THEIR BRILLIANT CINEMATOGRAPHY!)

As we add more photos to this gallery, viewers will undoubtedly note the obvious suffering, abuse and mistreatment of captive killer whales. The injuries sustained by captive whales (physical, mental and psychological) as a result of living in concrete prison cells, are certainly clear and concise. Wild killer whales can live to be 100 years old. (females) Only in rare cases will captive orcas live to see their 20th birthday. If a picture is worth a thousand words, then these images are worth millions....which is why the ORCAforce2020 producers are working tirelessly to bring much-needed awareness to the masses!

PLEASE..... DON'T BUY A TICKET. Every ticket sold is another signature on their respective death warrants. 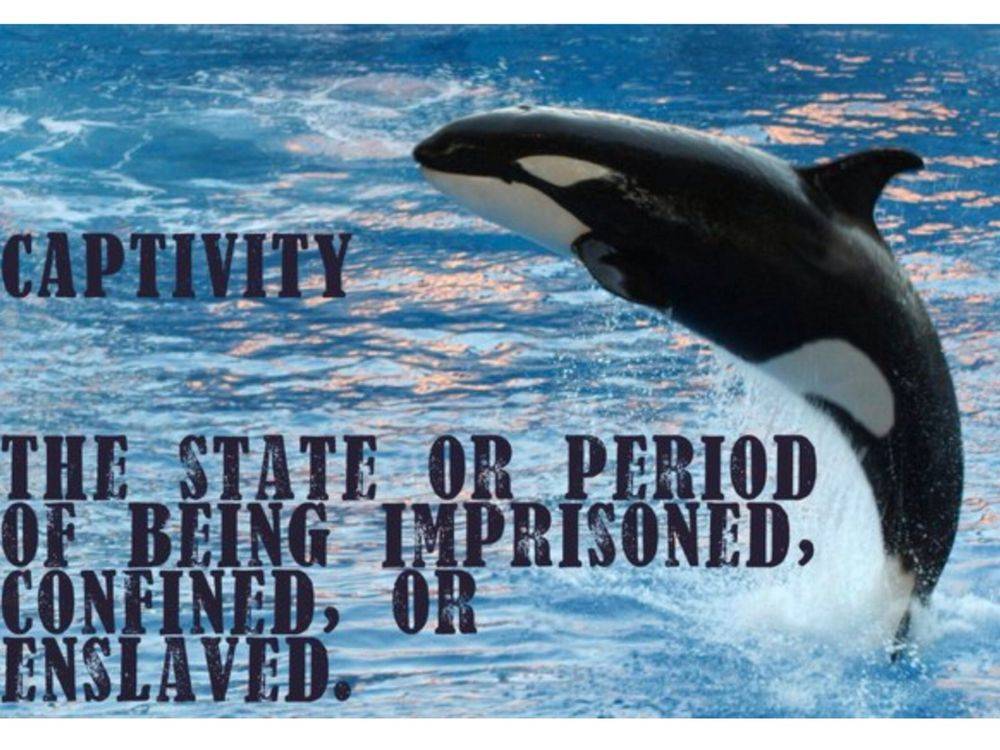 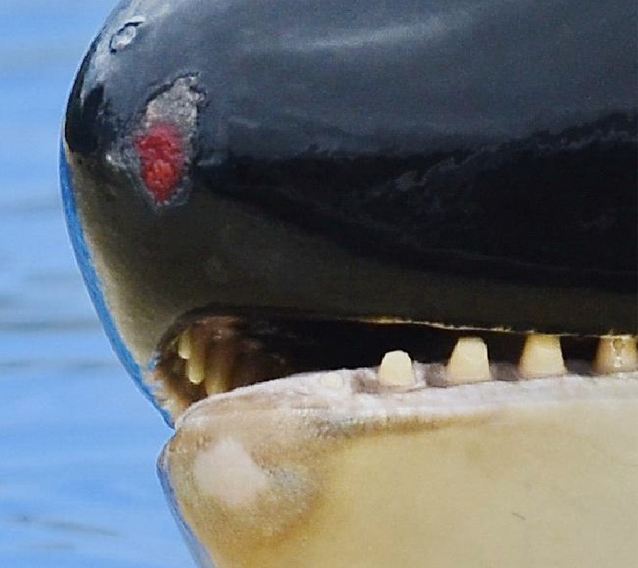 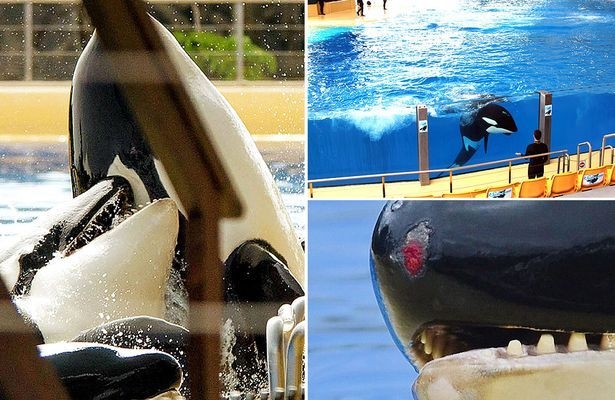 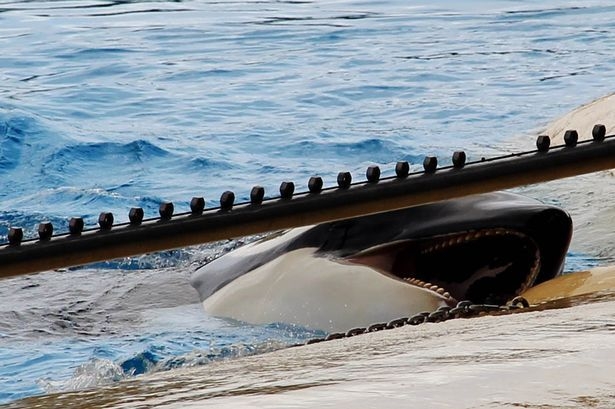 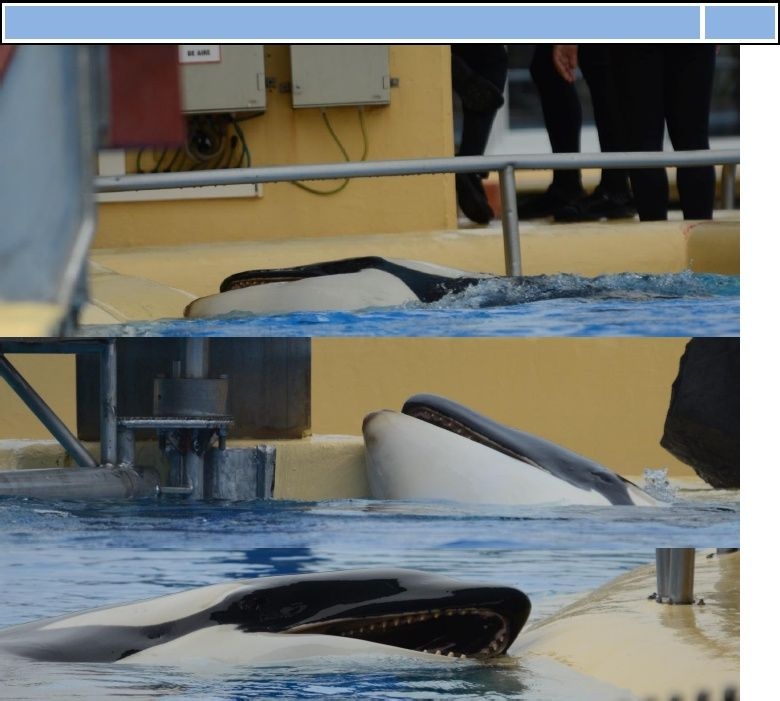 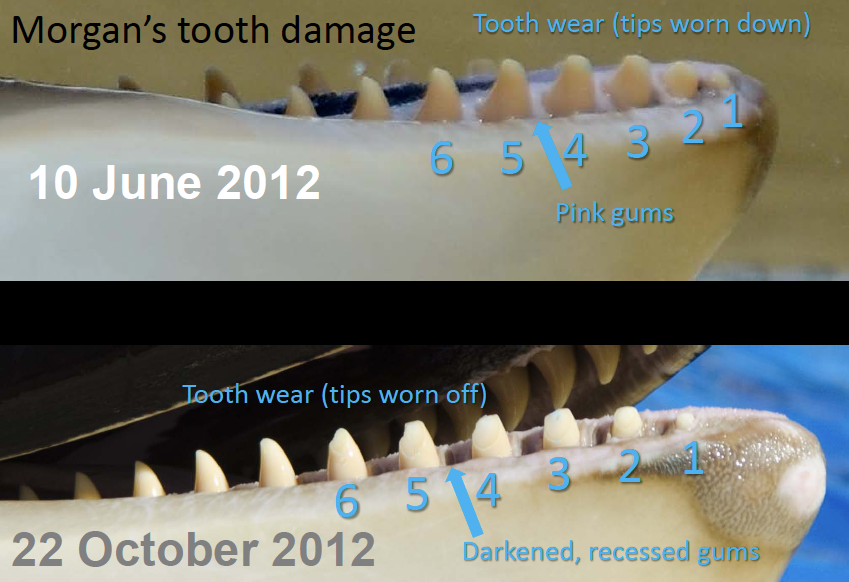 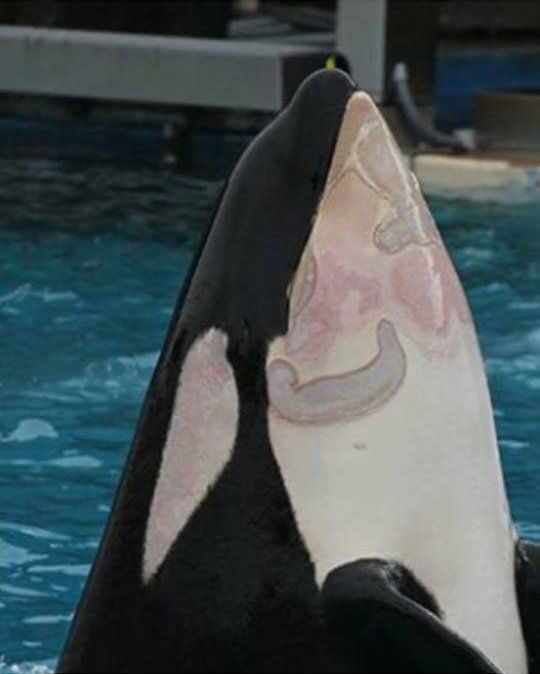 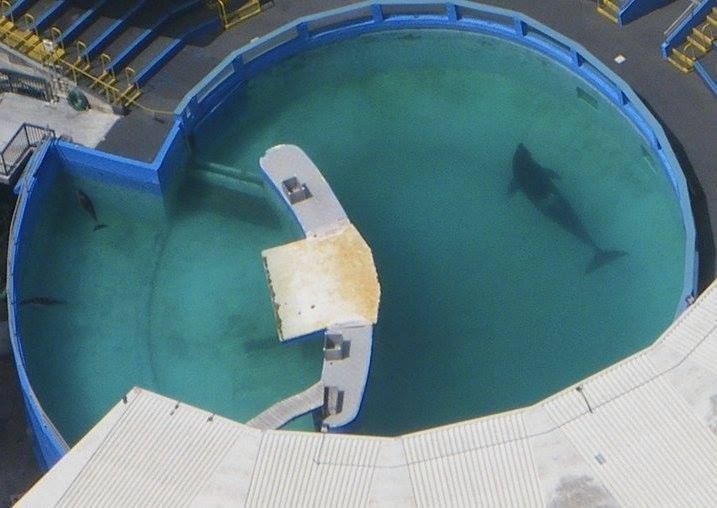 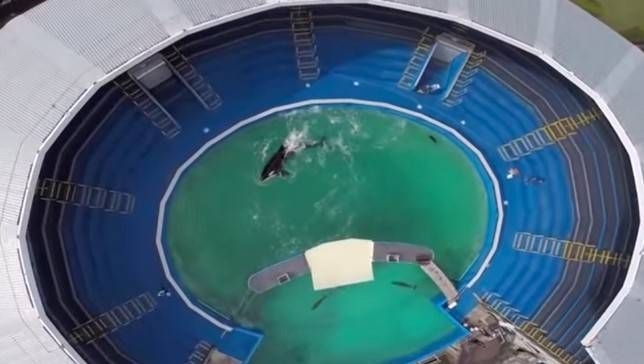 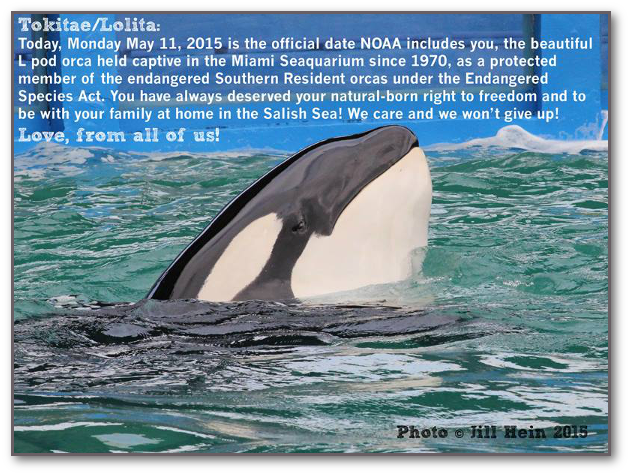 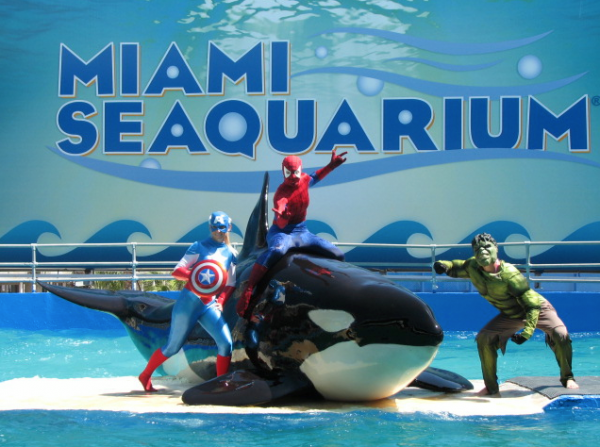 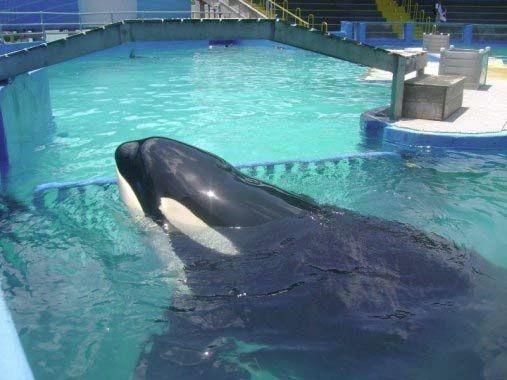 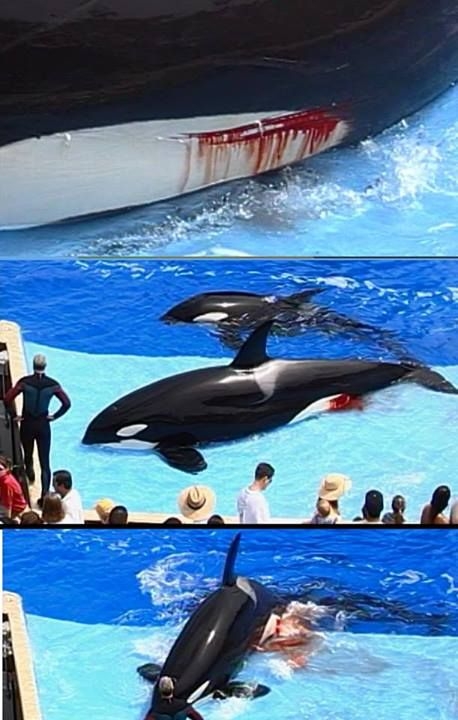 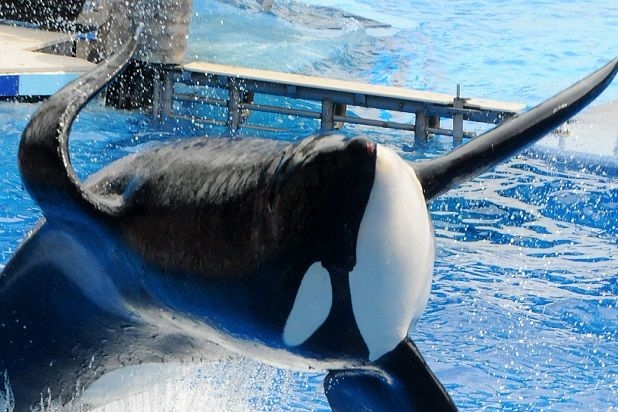 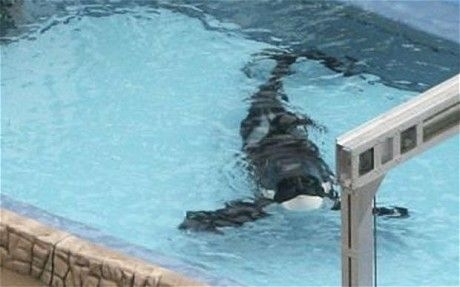 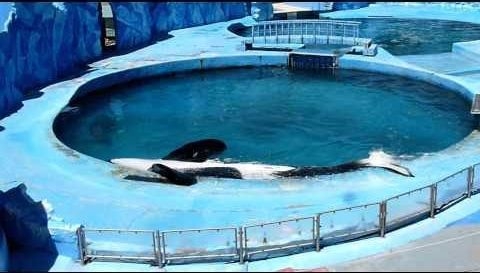 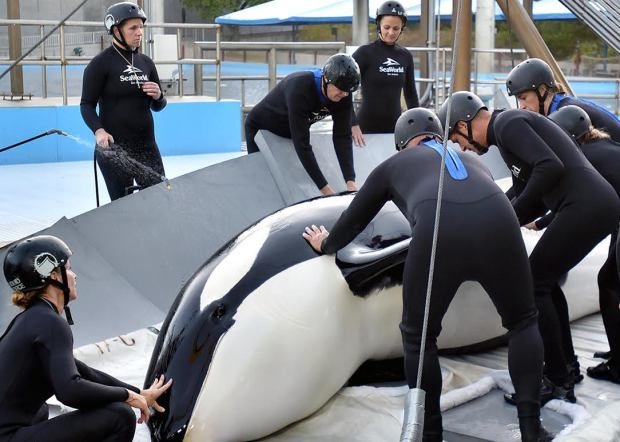 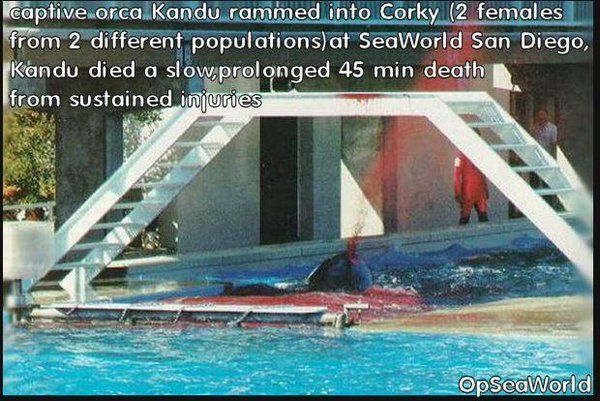 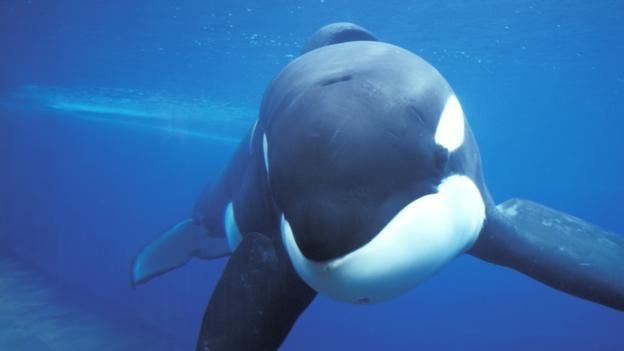 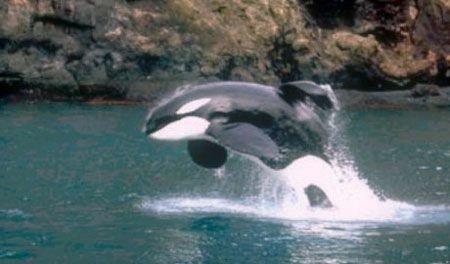 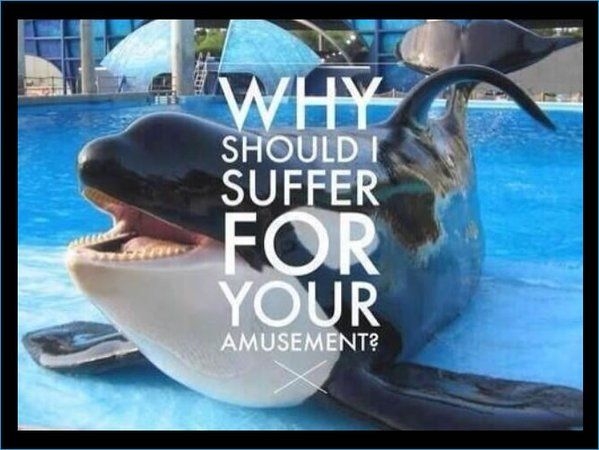 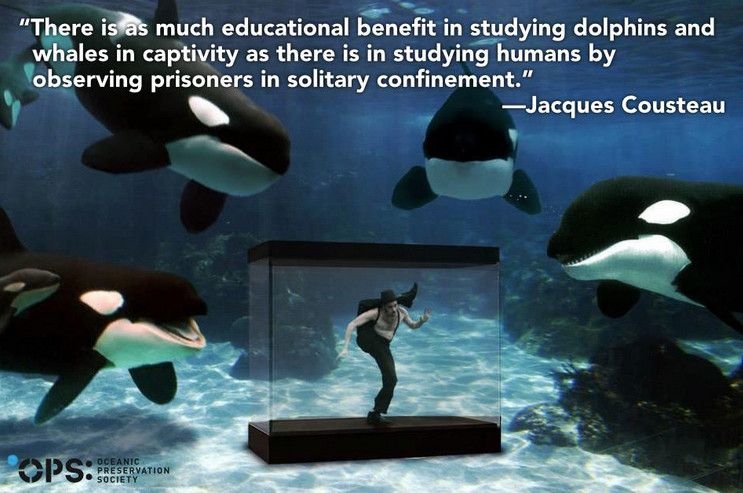 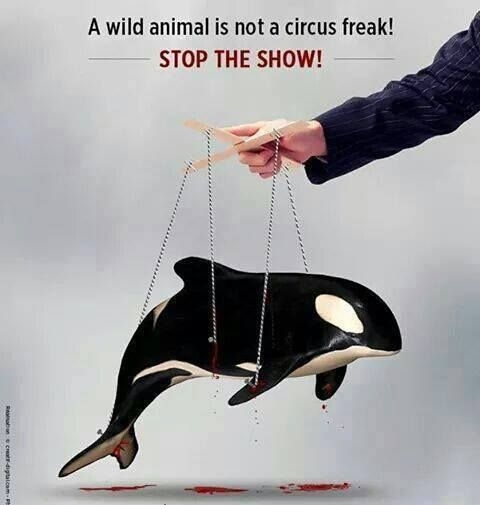 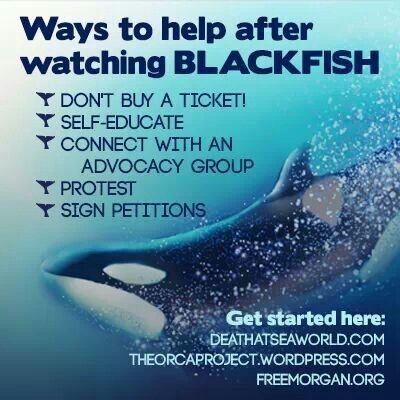